Our recent political climate is birthing a digital marketing shift. Currently, big tech giants like Facebook, Instagram, and Twitter have dominated social media by providing businesses a viable avenue to promote their goods/services and connect with their communities. But with censorship concerns becoming increasingly prevalent during this year’s presidential election, we are starting to see a massive shift from Facebook, Instagram, and Twitter to new emerging platforms like Parler and MeWe.

So, what does this mean for your business? Well, it depends on which side of the political fence your business falls on. For patriotic companies like 1776 United (one of our favorite local brands), whose products and messaging tend to resonate with conservatives, they are rightly exploring unbiased media options to fully and freely promote their truths. Businesses like theirs will slowly shift over to these new platforms to gain traction before abandoning their followings of Facebook and/or Instagram.

However, for bigger businesses, don’t expect to see the same mass exodus plan right away or ever, especially if their ideals align with a more liberal audience. No matter what side of the political aisle you’re on, it will be interesting to see how this shift evolves in the name of censorship and true freedom of speech.

For those of you looking to leap over to these new unbiased social media platforms, here’s a quick tutorial of what to expect and how they work!

Parler is the closest replacement for all you Twitter lovers out there. It’s a typical “microblogging” platform. It’s not meant to be a full-on social media site like Facebook and MeWe. If you’re familiar with how Twitter works, you’ll have no trouble navigating the platform as it’s fairly intuitive. Currently, it’s a bit glitchy, but since it hit the #1 most downloaded app in the world recently, I imagine improvements are on the way. If you’re looking to replace Parler with Facebook, you might be a little disappointed, but head on over to MeWe for a comparable solution.

As previously mentioned, MeWe is the best alternative to Facebook, and it’s actually been around since 2012 with over 8 million users. Its strong commitment to privacy and user control is what makes it so attractive among conservatives. There are no algorithms, fact-checking editorial control, or general censorship rules. By far, if you’re looking to connect with family/friends and form groups around common interests, MeWe is the best option for you.

Neither Parler nor MeWe is classified as conservative platforms. However, MeWe tends to be more diverse in its user base, given its longevity. It also does a pretty good job of staying neutral as it pertains to politics. Parler is primarily right-wing populated at the moment simply because of the big-name conservatives who were early adopters. President Trump, Kayleigh McEnany, and Dan Bongino continue to endorse and support the platform, given their constant battle with censorship on Facebook, Twitter, and Instagram.

As a trusted social media partner, keep an eye on this social media shift as it continues to unfold in the upcoming months. It could mean readjusting your digital marketing strategy moving forward to continue to engage your target audience wherever they end up.

If you enjoyed this article about the unbiased social media shift, please follow me on Facebook, Instagram, and/or LinkedIn. If you’d like to inquire about my services or work with me, please contact me using this form, and I’ll get back to you momentarily. I look forward to helping you Teal Your Story!

Anna is an author and writer who is passionate about the art of storytelling. She enjoys connecting with small businesses in her community while taking their marketing efforts to the next level of growth. 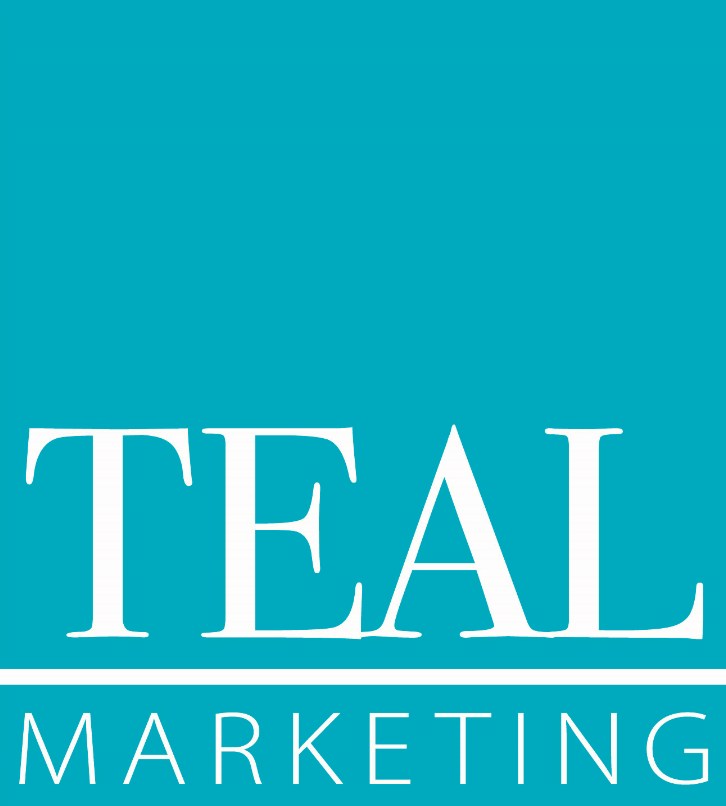 Manage Cookie Consent
To provide the best experiences, we use technologies like cookies to store and/or access device information. Consenting to these technologies will allow us to process data such as browsing behavior or unique IDs on this site. Not consenting or withdrawing consent may adversely affect certain features and functions.
Manage options Manage services Manage vendors Read more about these purposes
View preferences
{title} {title} {title}
Skip to content